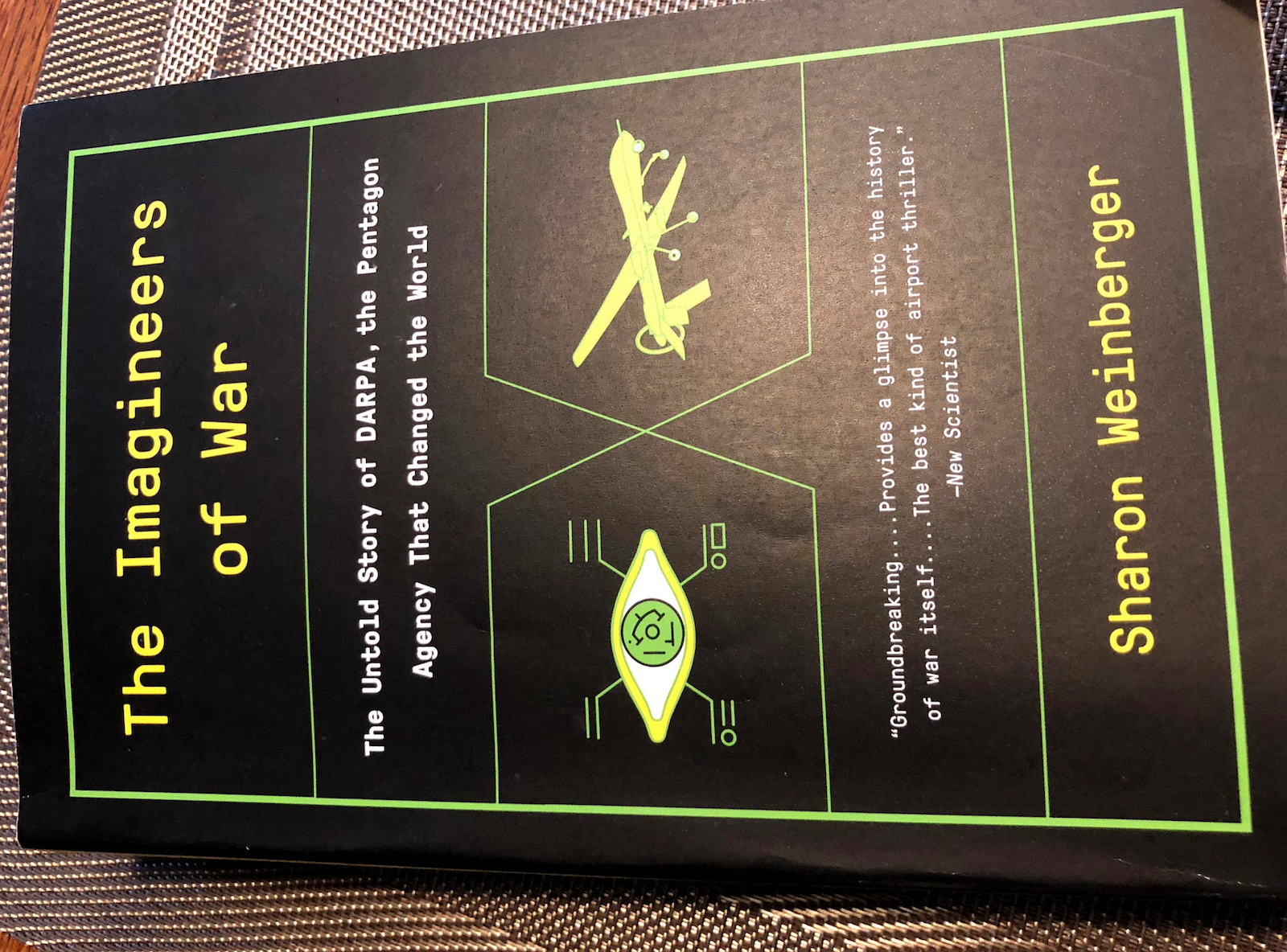 ARPA, established in 1958, was first and only space agency at that time in United States.

to this day it drives fantasies and is unequivocally identified with the emergence of the Internet, but did you know that ARPA (before it became DARPA in 1972) was responsible for underground nuclear testing (as seismology allowed to determine whether other countries somewhere on Earth were conducting their nuclear tests), guerilla warfare (ARPA reps travelled to and stayed in Vietnam, Thailand and Laos long before US under falsifed “proofs” attacked North Vietnam), or development of machine rifle that became what is today known as M-16?

of course, many of the projects of such a bold and broad-looking agency turned into more or less spectacular failures - the project of a plane flying at the speed of 25 Ma, or experiments with ‘reading mind at a distance’, unfortunately, did not bring the expected results, despite sometimes fantastic funding.

until 1961, the agency spent more than half of its budget (almost $100M), on protection against missiles that were to fall on America. then funding for agencies, individual projects, and ‘hidden partnerships’ reached billions. it was (and probably is) a place where many visionaries but also fraudsters had the opportunity to raise funding for their (sometimes literally) cosmic ideas. in the past, it was able to pull scientists specializing in various fields - since the 1960s it has been home to JASON advisory group (that todays says it doesn’t cooperate with DARPA anymore).

but there were also successes - not always immediate and appreciated at the time ARPA was working on them.

book really worth reading. suprisingly, some facts regarding ARPANET development is not accurate. living legends, like Vint Cerf, had recently some comments about those parts of the book - by voicing his concerns and remarks on internet-history@ mailing list.

interview with author can be read here.