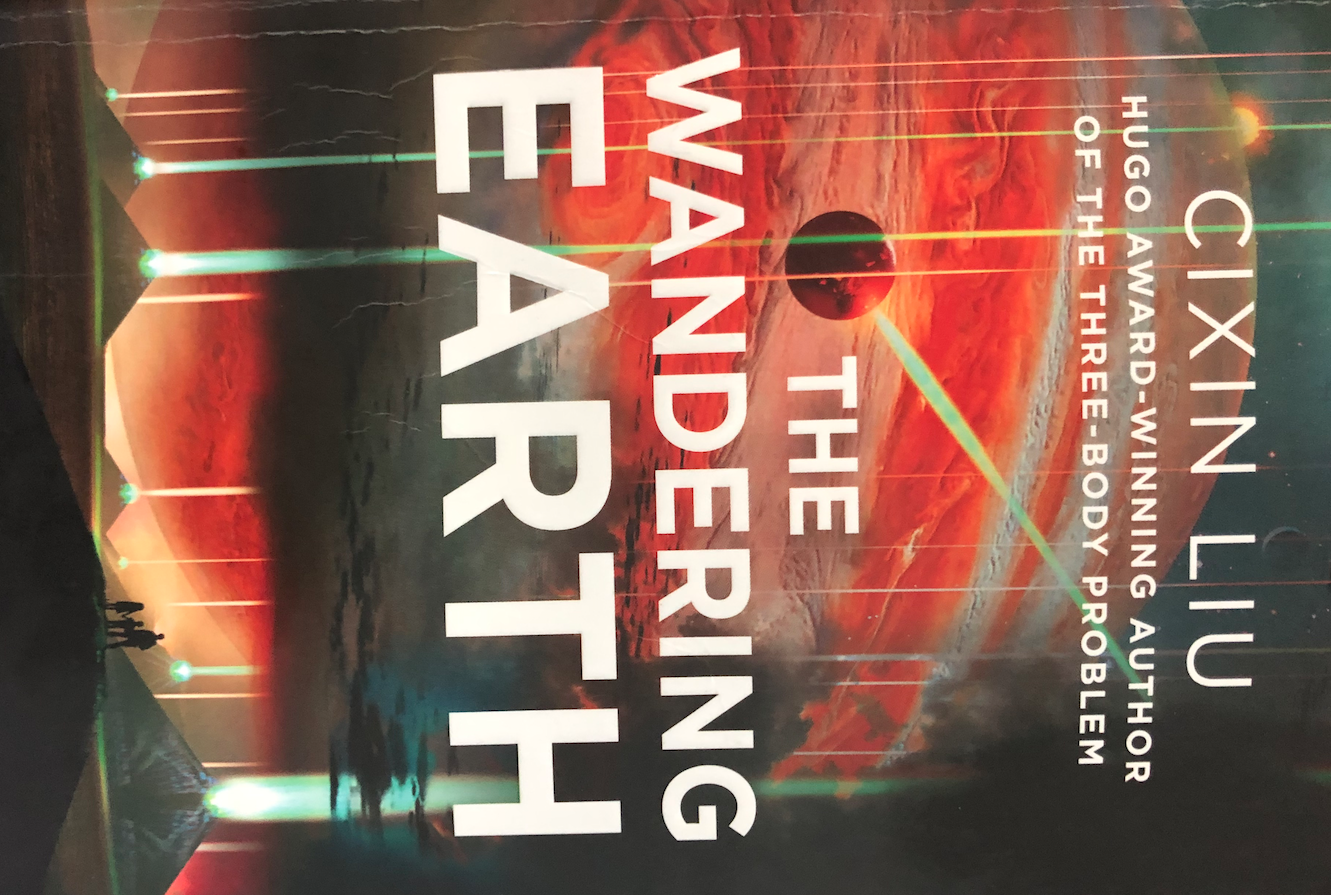 Cixin Liu trilogy was excellent. I wrote about it before. the latest collection of stories by the same author… well. not so much anymore.

i am sad to say that it’s almost like Abelard Giza said in one of his standups pieces - ‘first there’s this original idea, and then total shit’). from the whole series of stories in the volume ‘wandering earth’ you can find maybe two or three original and interesting ones. the others are an attempt to glue a new story using almost the same or even exactly the same ideas.

the title the wandering earth opening set is interesting. another - mountain, also. of Ants and Dinosaurs is very so-so. sun of china and wages of humanity raise the level slightly. curse 5.0 was supposed to be a pastiche among others for the author himself, but it probably did not work out. the micro-age is probably something written quickly on the knee - not a good idea in the first place, that has been exploited many times, but actually not properly started, undeveloped or sensibly terminated. devourer is a return to dinosaurs and a bit similar to of ants and dinosaurs, equally weak. taking care of gods is quite good - a similar topic has already been used many times (i will not tell you which one), but the Cixin performance is interesting. you can simply forget about with her eyes and the longest fall.

at the end, it’s worth buying and it’s worth reading. for me personally it was good one for flight to US, but I did not get involved enough to take it with me home. may the next traveler had a good time with it.