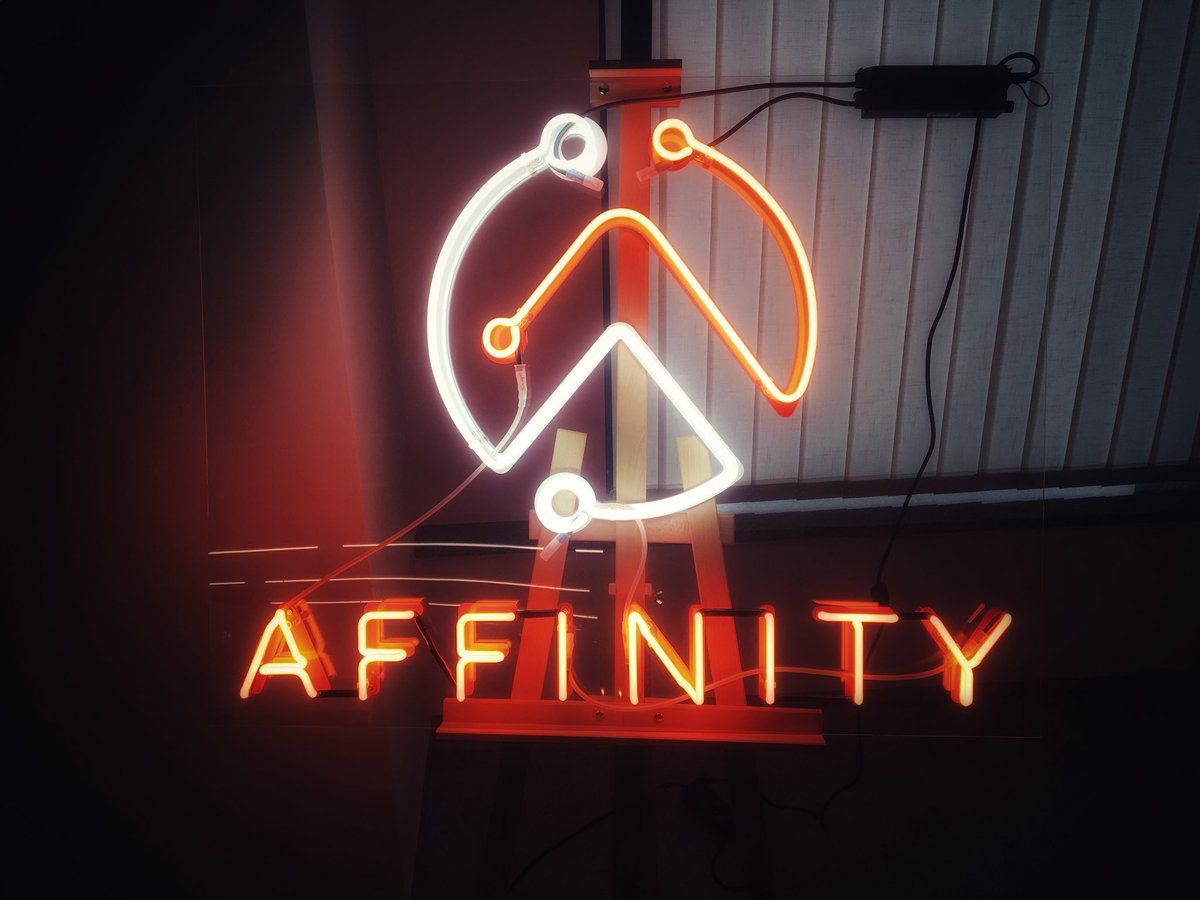 recently thanks to Robert Pająk i’ve had an opportunity to speak at fall edition of Akamai Affinity. as the request was to cover the networking side of innovation, i did my best. actually, that was not so recently - back in november last year, to be exact.

but indeed quite recently we’ve released news about our 400Gbit/s switch and on the Cisco Live! at Barcelona we’ve demonstrated for the first time ACI evolution - ACI Anywhere. ACI evolves to bridge hardware and software worlds in more flexible ways, and its latest release enables the whole set of functions with pure software solutions (aka ‘cloud’).

back in november i couldn’t even mention those news. it seems however, that everything goes according to our high level predictions - world ‘here’ (own infrastructure, understood as hardware, hardware+software or software only) vs world ’there’ (essentially, a pure service of its own) is loosing meaning. in race to optimize costs we’re close to extreme. security would be major hard line, but as we know exactly and painfully already it is no longer real and done in race for the money. architectures oriented at driving digital companies, like Cisco DNA family, which consists of Cisco ACI, Cisco SDA and Cisco SDWAN) are key enablers in making sure user and services segmentation is real, and access controlled in a way designed by administrators. one of the ways you can migrate old, legacy solution to this new, intent-driven one is by use of one of the migration models.

that’s great for greenfields, but what about brownfields?