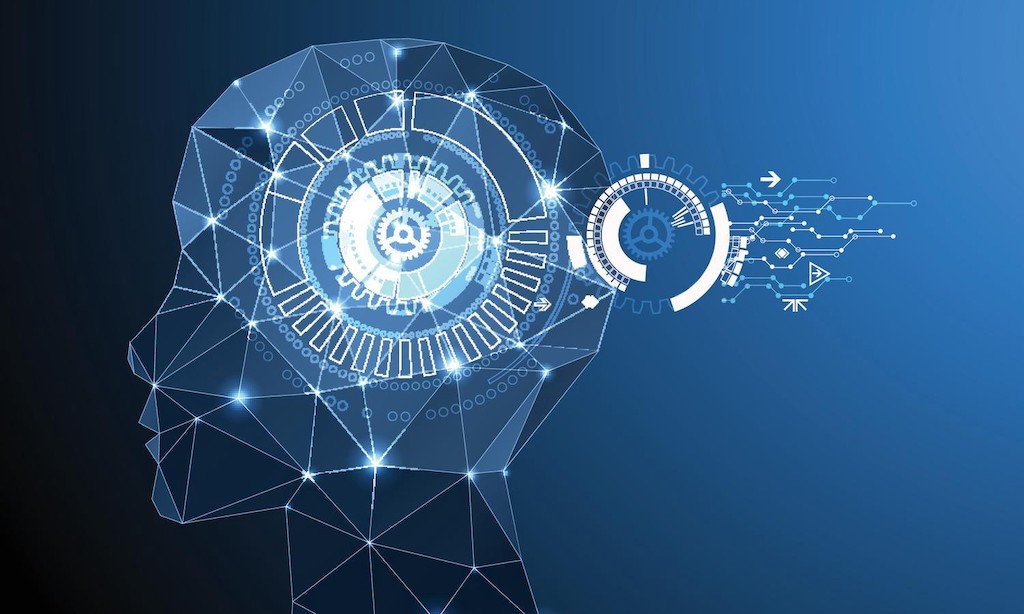 we are herd creatures, naturally social.

we have created many tools for remote communication and although the echoes of the electromagnetic wave of our radio transmissions travel fainter and farther into space, today one of the most used tools is the good old e-mail. it was born in around 1971 so already 47 years ago.

contrary to the bigots shouting radical slogans louder and louder, i believe that humanity is created for an open exchange of ideas. without borders and difficulties. instead of building physical and digital walls, archaic and testifying only to a narrow mind and limited imagination, as societes we should focus on solving much simpler problems.

arms trade is still great business, and the constant incidents of madmen shooting at people demonstrate only that possession of weapons by all citizens is simply very bad idea.

and while religion is not first cause of starting wars, the clash of Christian and Islamic cultures is constantly being positioned as the final war. why for? wouldn’t it be better to communicate and cooperate? having open mind is crucial, being closed and cultivating only your own view of the world won’t help anyone.

so I will stubbornly return to my favorite topic of meditation - what if AI helps mankind finally unite? of course it can do this by starting a war with us, like our recent hero Elon Musk claims? Elon is usually hero - realistic version of science fiction geniuses without - at least for now - deviations towards building a destroyer of worlds (or time). AI could also, on the other hand, “smooth out” misunderstandings, disputes and “vanish” reasons for the emergence of new ones?

admittedly, our AI can’t compare right now even to simplest insect. but that doesn’t stop us (and shouldn’t!) as amount of money spent and effort focused all around the world is huge. we should expect more breakthroughs in upcoming months rather than years.

or maybe, just maybe AI will help us prevent scandals like recent manipulations that impacted Facebook and Twitter users? or, moving further, maybe it will help protect - in the well-understood interest of users and citizens - against companies like Cambridge Analytica and Facebook altogether?

maybe as humanity we will finally stop attacking each other, and focus on creative existence? Simon Sinek built around his Start with Why? great business, but indeed he touched on a fundamental problem - we as humans need deeper meaning for our existence. if we will be able, thanks to technology, push hunger away, give everyone access to internet, and make sure people will be free of threats of terrorism or wars, give universal medical care… we can take care of providing happiness.

which is what i’d wish for you and myself.