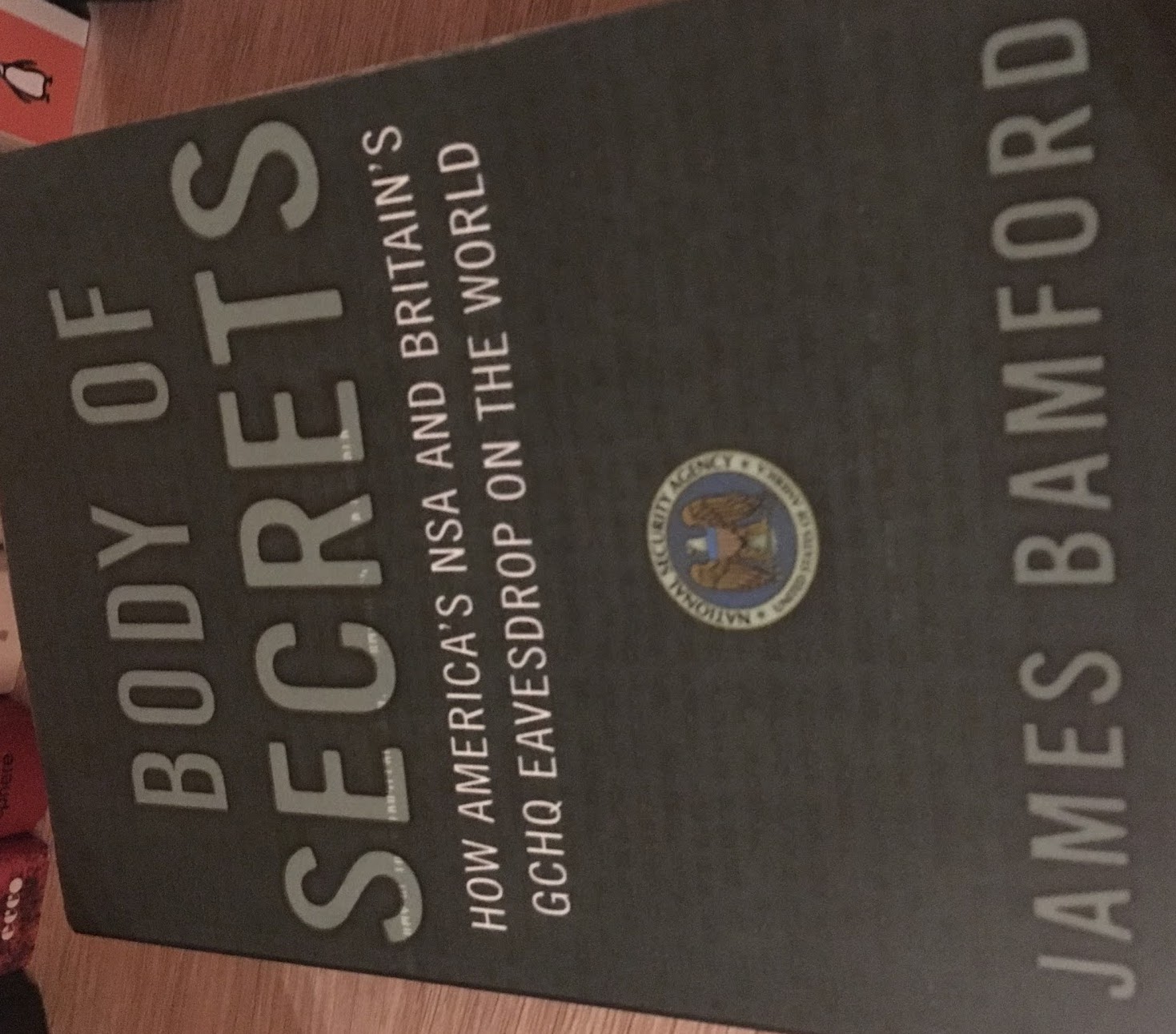 this traditionally short message from NSA signals intelligence, was everything that was needed to confirm that all US citizens left US embassy in Saigon. Saigon changed name to Ho Chi Minh a day later, taken over by North Vietnam army. signals intelligence changed significantly from that time, but the book i’m writing about right now was published way before Snowden era. James Bamford Body of secrets describes in amazing details last 60 years of NSA backstage operations.

you can learn from the book, among other things, that US was getting information about Cuban crisis from listening to Polish diplomats.

a lot of place is spent on operation Northwoods. that was infamous operation led by american military to force Cuba invasion and killing of Fidel Castro. it was orchestrated by preparing attacks on US citizens to gain support for invasion. the effort was led by a lot of highly ranked US officers, including general Lyman Louis Lemnitzer.

one of the chapters, and parts of other as well, are also dedicated to spying of Israel by USS Liberty and relentless massacre of the crew and the ship itself by the Israeli army. this was done by Israelis to assure cover up of their massacre done by their own forces in El Arish. that case was hidden from public view for decades by Israel and US government.

other chapter covers USS Pueblo and North Korea signals intelligence fiasco. in that one, USSR intelligence got US code books, KW-7 and WLR-1 hardware. according to Bamford, this capture advanced Russians 20 years forward, but other sources claim that they were already more advanced. on the other hand, this incident made it possible for them to use information obtained in other ways without disclosing real capabilities.

there’s also interesting part in the book that covers ‘oversight’ of NSA, which gave McNamara great point to lobby in favor of attacking North Vietnam:

But it later turned out that the ‘unequivocal proof’ was the result of a major blunder by NSA, and the ‘hard evidence’ on which many people based their votes for the war never really existed. Years later Louis Tordella quietly admitted that the intercepts NSA used as the basis for its August 4 warning messages to the Maddox actually referred to the first attack, on August 2. There never were any intercepts indicating an impending second attack on August 4. The phony NSA warning led to McNamara’s convincing testimony, which then led to the congressional vote authorizing the Vietnam War.

book covers also beginning of satellite intelligence and ideas about gathering russian radio transmissions over the horizon with cosmic sniffing stations. it also covers origins of Echelon project and the role of different intelligence agencies - NSA, GCHQ, canadian and new zealand ones as well.

i highy recommend reading it.