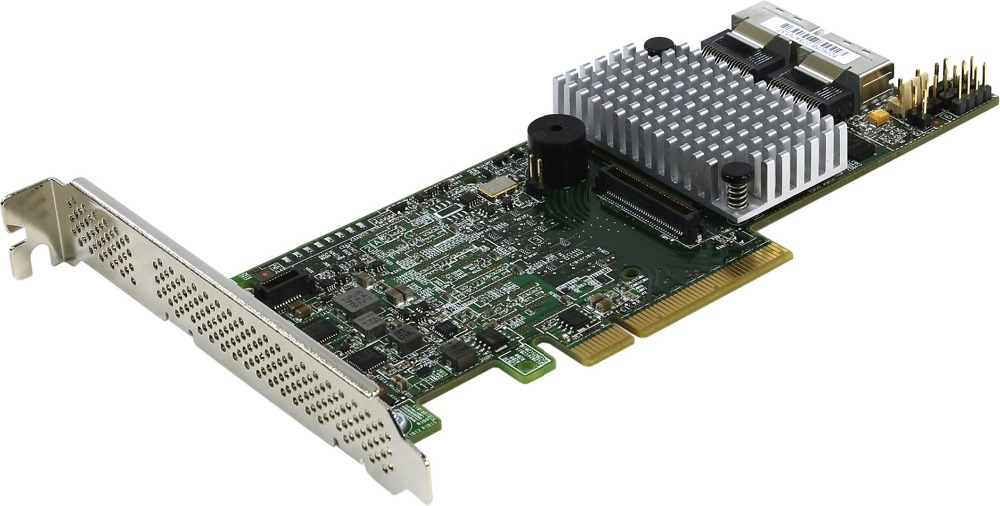 my old poor LSI 9211-8i RAID card, that was powering my cache NAS server, decided to die.

my spare 9261-8i, to my complete suprise, was halting FreeNAS at the boot… and i was not able initially to troubleshoot the problem. it was dropping mysterious timeout errors:

my google-fu immediately shown me some potential solutions, but they were totally random nad kind of voodoo-magic (‘disable Firewire controller!’, ‘disable ATA controller!’… and so on). also, i tried to upgrade firmware version, downgrade it… the problem was still there.

in the newer FreeBSD versions, driver that should be used to drive LSI controllers is called mrsas and not mfi. to have it sorted out, you need to make some changes.

if you’re stuck in installing FreeNAS (and not using it, like me), you need additional tweak during Grub menu boot phase - enter e key and add following line:

then, installer should be fine booting with newer controller using Ctrl+X or F10.