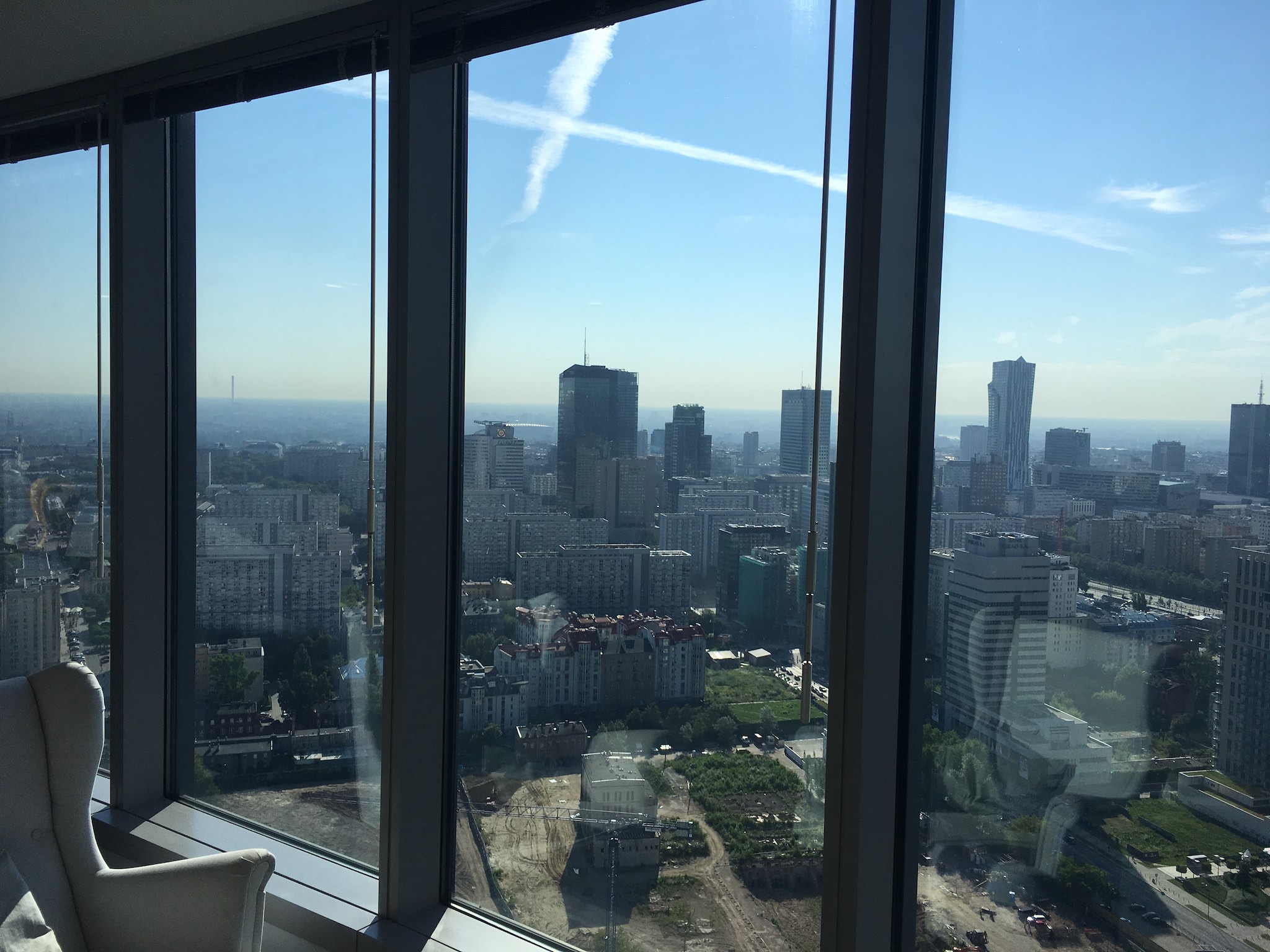 have you thought recently how oversubscribed are acronyms you’re using daily if you’re in IT?

and i have to admit, i liked it. i’ve spent whole day on a Mirek Burnejkos training dedicated to clouds. as Robert Ślaski was preaching on recent PLNOG - every respectable network engineer should have good idea how cloud works, and what are capabilities of different providers - like AWS or Azure. that’s the way todays IT and OT world looks like. the better you are about understanding specifics, the better you’ll be at positioning them in your real-life projects. and advice to users or customers.

i didn’t have such good time recently - for 7 hours plus (lunch break was short), Mirek was doing his best to build landscape, and then go deep into some aspects of all three major cloud services - AWS, Azure and GCD. despite the fact there were some slides, they were only used to show direction - because most of the training was actually one, big, long live demo. knowing exactly how much effort and energy costs to be so engaging for the whole day, now i get it why he keeps praising crossfit :)

i don’t know Mirek closely - in the sense that we don’t spend evenings drinking beer and talking about future. i was watching him however when he was at Atende, we discussed often at PLNOG, and i even let him do interview with me for podcast long time ago. Mirek is focused - went through Microsoft, IDC and now he’s doing what he is passionate about - clouds.

if i can give you one piece of advice - watch closely people that are passionate about something. they simply win. that does mean you can learn a lot from them, even if you already believe you know everything. and specially - when you do believe so.

i sincerely recommend going and listening to this guy, because i tell you - he’s passionate about things you should care!