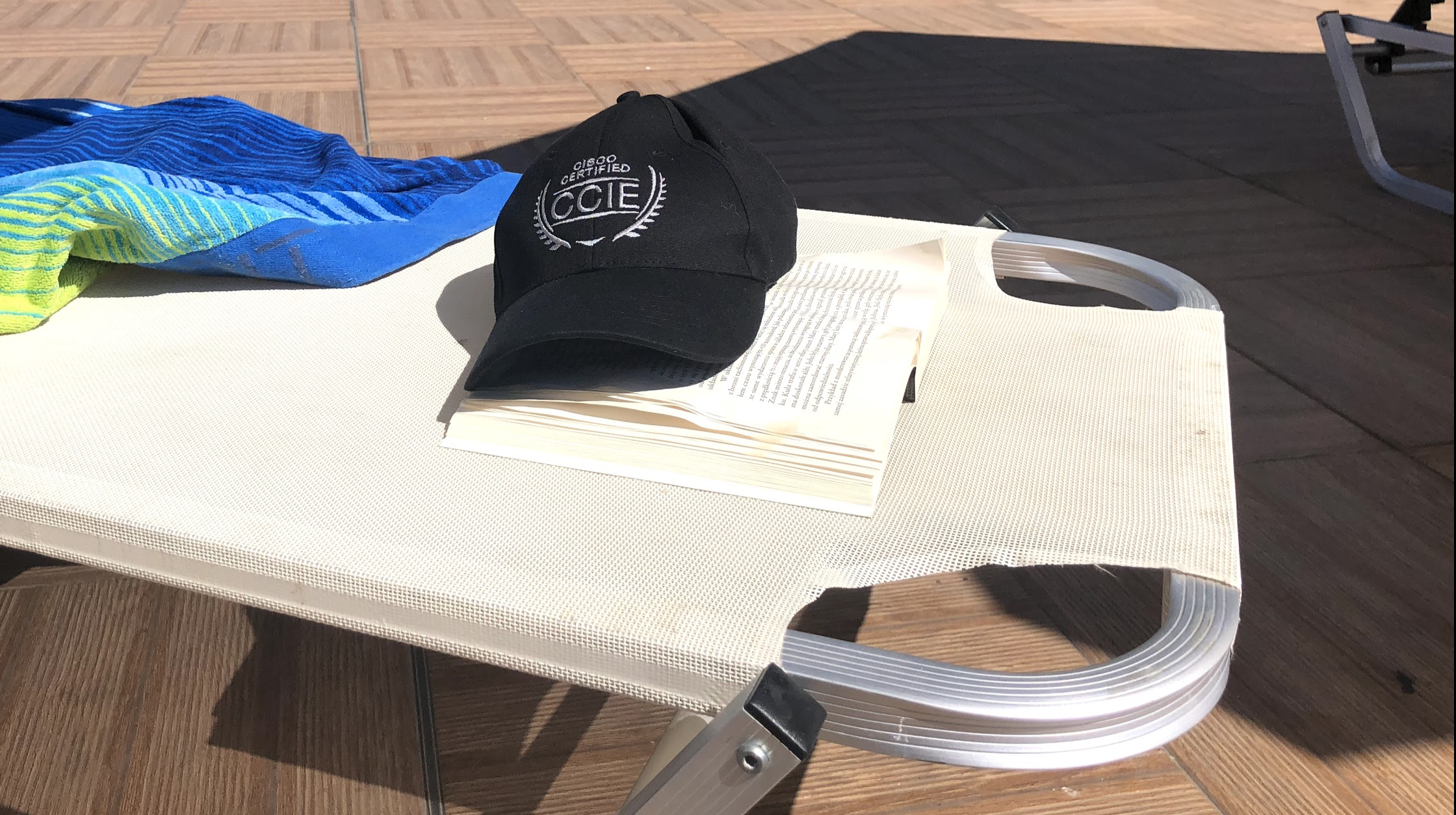 for the first time in a few years I took three weeks of vacation.

…and this is starting to catch up with me :) i took few books with myself, but only some of them are worth mentioning - like ‘Hit refresh’ by Satya Nadella (though I have not read it yet) and ‘Now. The physics of time’ - I am in the process and it is fascinating to read. the remaining two positions will remain in the shadow of oblivion.

in the meantime, Cisco has decided to acquire Duo Security (you don’t use it? start now! also, use U2F for FreeBSD!); Duo itself managed to build a tool to conveniently apply machine learning to Twitter, and while doing that, they discovered quite a clever botnet; Trump once again has departed from the real world; China began to massively take over (aka steal) intellectual property from companies](https://seekingalpha.com/article/4186938-china-syndrome-memory-industrys-battle-ip-theft “China steals intellectual property”) letting vendors build something on their homeland and then use their own courts to throw these companies out of China; by the way they got for only $200 million in licensing fees ability to build their own x86-compatible CPUs - where is the logic here? in the meanwhile EFF defended our ability to pause recordings from patent troll… the idiocy of patent law bites us still in the back … painfully.

there’s next edition of PLNOG soon (at the beginning of October), for which I was able to invite David Barosso from Fastly.

and after the holidays I’m switching to WordPress - for a very important reason. ghost can not, despite many years, provide a platform with the option of localization (having multiple languages ​​at the same time) and today the only option is to write two blogs at the same time. finding time to write a few words is difficult, and additionally ripping indexes, links … senseless. It’s a pity, because the platform is easy to use and does not require PHP and SQL combines like WordPress. but WP has WPML, which we checked with Piotr on the occasion of netdesign.zone.

by the way - null0.pl and netdesign.zone will also combine into one service, but about details - how they will be realized. there were too many promises for which there was not enough time :)